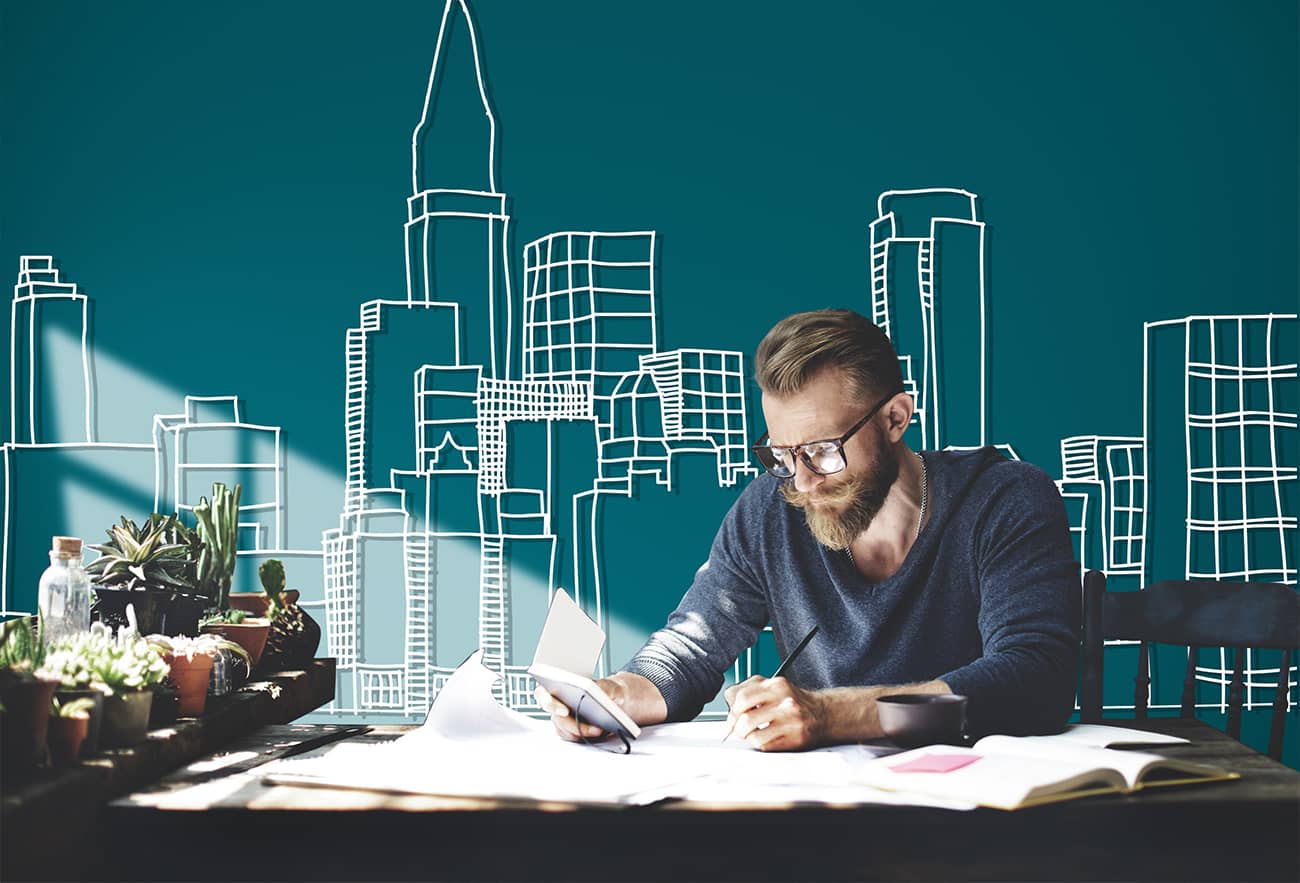 When it comes to the long-term impacts of the Covid-19 pandemic, nearly every angle of life has been altered or disrupted in some way. Despite that, real estate services firm CBRE does not foresee the virus dismantling Denver’s status as one of the premier markets for continued development.

According to a report released by CBRE, the development prospects ranked in ‘America’s 50 most popular metro areas’, also placing Denver sixth overall. With Atlanta, Dallas, Phoenix, Orlando, Fla., and Seattle coming in on top.

“Years of strong population and employment growth have triggered steady demand for additional capacity within nearly all facets of local real estate,” Pete Schippits, CBRE’s Denver-based president for the Mountain-Northwest division based, said in a news release.

The rankings released by CBRE were based on a variety of sectors: construction costs, the strength of the market fundamentals underlying the existing real estate inventory, performance from the previous economic cycle, and property forecasts.

For about a decade prior to the pandemic’s arrival, the metro area performed greatly in Denver’s multifamily market, and the report singled that out specifically – including apartments, and also condos. Over the last 10 years, the city filled more new units, and ranked seventh in the nation. Also contributing to more rent growth than all but three other cities. And while that rent growth is a tough pill to swallow for renters, existing or new, it is an endless opportunity for developers and investors.

Crescent Communities, Charlotte, N.C.-based developer, announced recently its plans to begin construction on a 483-unit luxury apartment building at 1300 40th St. in Denver’s Cole neighborhood. The projects price tag, $181 million, is set to be named Novel RiNo, in reference to the River North Art District. And will include an undisclosed number of affordable units in addition to retail space, according to a news release.

“Denver is a place we identified years ago for its long-term potential, and we are excited to find an opportunity that matches our investment criteria,” Jonathan Winson, a senior vice president with Dart Interests, the project’s equity partner, said in a statement.

According to research done by CBRE, the city’s office market took quite the beating as a result of the pandemic – rightfully so. Subleased office space soared to 86% during the pandemic, and reached 4.7 million square foot by the end of 2020.

That same research from CBRE outlined that the changing demands brought on by the pandemic are forcing employers across the nation to rethink and rework their workspaces. Though the number of office jobs in Denver is expected to increase by 5.4% over the course of the next three years. Out of the 50 markets analyzed, Denver ranked 35th.

“We expect to see a significant uptick in tenant fit-out projects in 2021 as employers redesign and reconfigure spaces to accommodate new standards in health, wellness and safety,” Jim Dobleske, CBRE global president of project management, said in a statement.